Cluj-Napoca is situated in the central part of Transylvania, the most well known region from Romania

Contact us and ask for the FREE estimation treatment

Fill out the form

Cluj-Napoca, the heart of Transylvania

Cluj-Napoca is situated in the central part of Transylvania, the most well known region from Romania and a powerful university and medical center, a pole of diversity and multiculturalism, where the past, present and future represents the sum of identity and local specificity.

Cluj-Napoca is located at a national and international interest cross roads and it was always a touristic center of attraction because of the monuments which highlights the historical past and because of the cultural and scientific rich activities favored by the inestimable values housed in museums and national resonance libraries, by the existence of dramatic theatre and opera with both national and international wide audience and not least the existence of the Botanical Garden – settlement with notoriety, the second most important in Europe, which houses a valuable botanical museum.

Among the most representative attraction of the city are:

Was part of the Old City of Cluj, built during the XV century by the order of King Sigismund of Luxembourg of Hungary. The bastion was built by tailor’s guild which was defending it. Two centuries later, this function was taken by German mercenaries who were paid by the city.

The church was built on the site of St. Jacob’s chapel between 1350 - 1487 and it is one of the gothic arhitecture most valuable monuments from Transylvania. The altar was made around 1390, and the tower was built in 1860. The mural paintings were executed in the XVth   century   and the stained glass and the sculptures are well preserved.

Initially Stefan Kolb house is one of the oldest architectural monuments in Cluj, the only palace from this area which is part of transition era from gothic to renaissance style, and here the King Matthias Corvinus was born. In the middle age the building was located on the Holy Spirit Street at 258 Number.

Built between 1774 and 1785 on the rectangular sides of a yard by Gyorgy Banffy Count, it is considered to be the most representative building in baroque style from Transylvania. Rococo frontispiece has the Banffy coat of arms and statues of roman mythology: Mars, Apollo, Diana, Perseus, Minerva and Hercules.

Was founded in 1920 by Professor Alexandru Borza. The second most important botanical garden from Europe, authentic botanical treasure, with a varied number of plants, some of them very rare, the Botanical Garden lies on an area of almost 14 hectares, in the southern part of Cluj, managed to grow in time both as a touristic attraction and as an important educational and scientific space of the Babes-Bolyai University.

After the outlaws revolt led by Prince of Transylvania Ferenc Raakoczi the 2nd, the Austrian army built here a fort, on the vineyards planted by the citizens, using forced labor and the plans of military architect Giovanni Murando Visconti. An act from 1831 prohibited constructing tall buildings in the area, the fortress representing the prominent point of the city. From here, the name of Fellegvar (Cloud Fortress).

With a history of over 180 years, is one of the main places of recreation from Cluj, being situated on the river bank of Somesul Mic. The history of the park begins in 1827, when Women’s Welfare Association (Joltevo Asszony Egyesulet) rented the space which then was a deserted place in order to establish a recreation place. 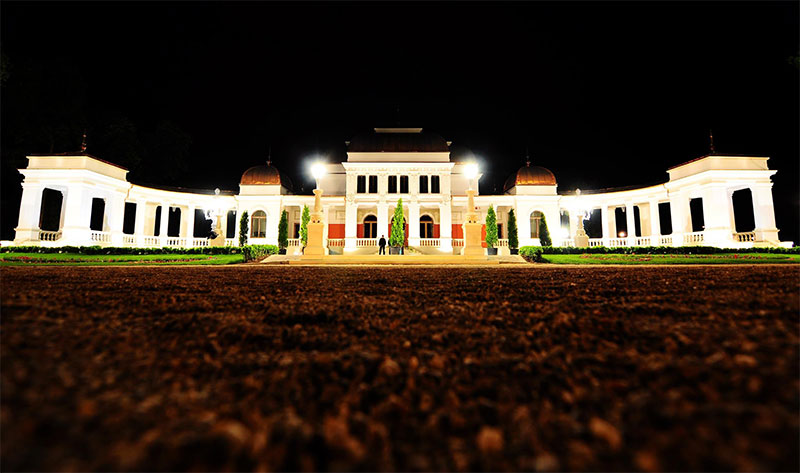 For FREE during your treatment period

DO YOU HAVE DOUBTS?

The most economic metal-ceramic, all-ceramic, implants crowns and dentures

Price for a metal-ceramic crown: 180 €/tooth

Price for a zirconium crown: 250 €/tooth

The treatment with implants is carried out in 2 or 3 phases, according to the characteristics and particularities of each case.The dental implant is made of 2 components:

this represents the body of the implant and it is inserted into the bone as an artificial root for the tooth.

The abutment connects the crown with the titanium screw, all together perform the functions of natural teeth

Our program in three essential steps

Fill dedicated form or send us an email

What patients say about the quality of Dentaturism Center program